90%
of Fortune 500 companies have ERGs. Qualtrics
But hardly any are prepared with innovations to handle virtual work, causing inclusion and business results to suffer.

Two major factors affect organizations more than ever – diversity and inclusion are crucial. Many companies leverage Employee Resource Groups (ERGs) to help. ERGs are simply volunteer-led teams that are responsible for supporting colleagues and driving business goals. Usually they are formed around common interests, backgrounds or demographics (examples include African American, Women, LGBT, Sustainability and more). With the workplace completely shifting and companies becoming highly geographically distributed, it opened up a need for a new type of ERG.

An Innovation in ERGs to Unify Everyone.

The new Virtual Employee Resource Group uses the same volunteer methods, but is distinctly designed to improve collaboration, inclusion and business results between distributed employees. It focuses on helping employees engage across distance to improve operations, culture—and with the support of D&I—fully integrate the company’s HR, IT, Real Estate and Business strategies.

Our Founder, Sacha Connor, pioneered the first and most successful Virtual Workforce ERG in the country while working at the Fortune 500 company, Clorox. And more companies are finding it to be an important step forward to winning in today’s world of work.

Choose The Hands-On ERG Plan That’s Right for You

The Basics and Co-Development, Plus:

Why Do You Need a Virtual Workforce ERG? Every Business Area Is A Reason.

IT Strategies Enhance and Evolve Rapidly

So ask yourself. Are you prepared with the tools, skill sets and virtual workplace policies to create 100% inclusion?

Solution:
Create a Virtual Workforce ERG that works in partnership with HR, IT and the C-Suite

ORBIT is the Clorox company’s virtual workforce Employee Resource Group (ERG). It is an innovative ERG that was born out of personal need and passion.

In 2010, two of the company’s marketing leaders, Sacha Connor and Kyra Zeroll, looking to relocate outside of Clorox’s Oakland, California headquarters, but working virtually in the marketing function was unheard of at that time. However, the two had such high performance and tenure at the company that they were given the go to pilot the first fully remote work policy for the marketing function.

Sacha and Kyra quickly became a success and catalyst within the company, connecting in one-on-one meetings, sharing tips on how to lead and manage when fully remote, and in 2013 formalized ORBIT with the support of the company’s Director of Diversity and Inclusion, and Executive Sponsors in the C-suite. News of the group spread and employees from all different Clorox functions and office locations in the US and internationally were interested in what ORBIT had to offer.

in 2015, ORBIT’s mission was officially reframed to represent what leadership now saw as its real target audience: the 95% of Clorox employees that worked with people not in the same office or location, enabling the entire employee force to thrive wherever they worked or lived.

ORBIT has become a tool to aid in difficult tasks like consolidating three countries into one geographically dispersed business unit, and it’s even been used to create tactics to mitigate how unconscious distance bias — our brain’s natural tendency to put more value on people and things that are closer to us than further away — can negatively impact decision making.

ORBIT is now one of nine resource groups at Clorox, including groups that represent the interests of Asian, black, Latino, LGBTQIA, women’s and veterans. But today it remains the largest, growing group at the company. 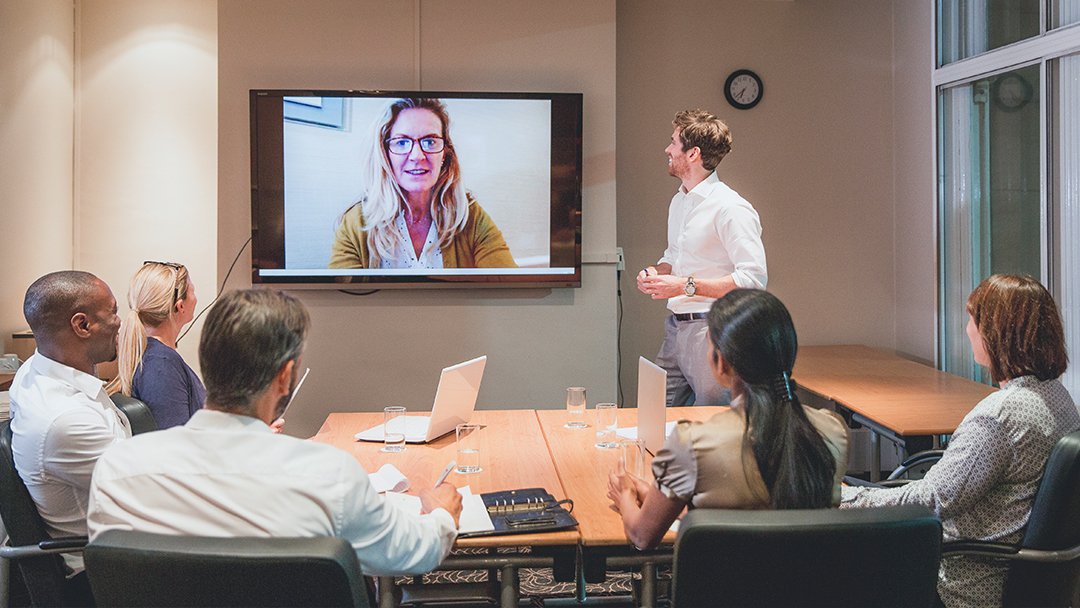 One Team. One Future. Never One Place. 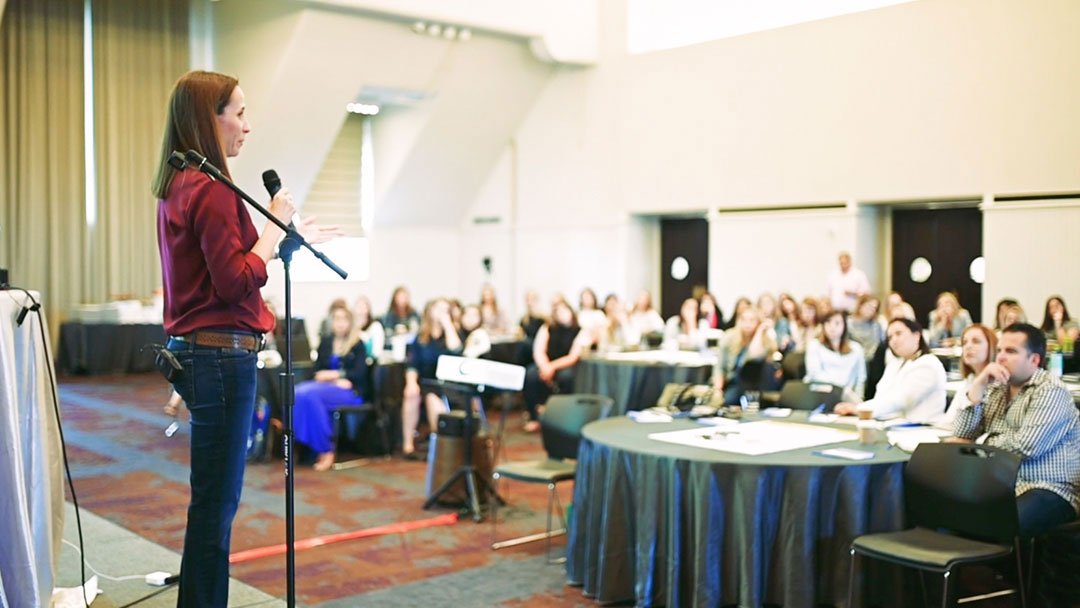 One Team. One Future. Never One Place.

Make the right virtual case with an Insider Strategy.

Plug us in to run your virtual meetings, brainstorming sessions and conferences.

Introduce us to your new tech platform, tool or software for remote work—so that we can share it with our clients and our following.

Our experience can help you experience the best possible future for your company.

Our battle-tested virtual leadership tips sent to your inbox.

You have Successfully Subscribed!